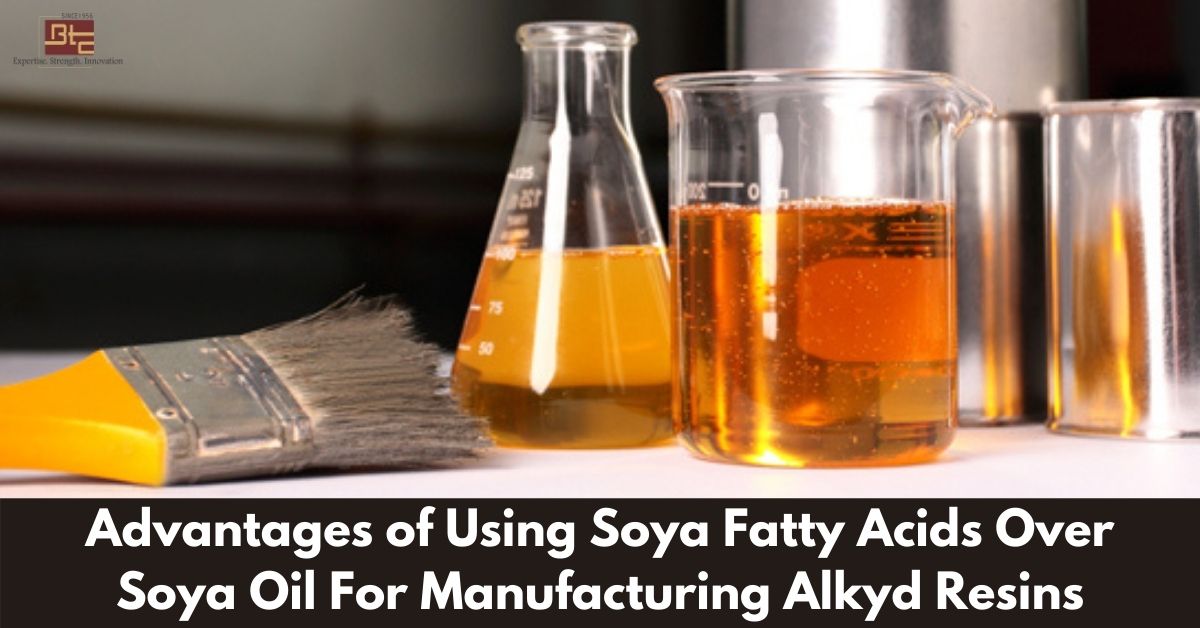 What is Alkyd Resins

Alkyd resins are basically thermoplastic resins that are made after heating the polyhydric alcohols with polybasic acids or their anhydrides. These are often used to make protective coatings with good weathering properties. In addition to that, they are also an important component of several synthetic paints owing to their versatility and low cost. Majorly, they are produced by the process of polycondensation of alcohol and a dicarboxylic acid or its anhydride. 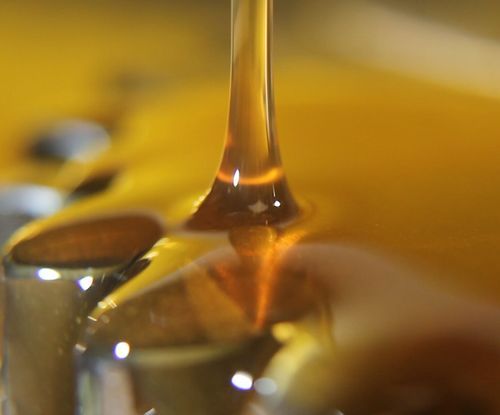 With the ever-growing need to protect the environment from harmful chemicals, industry experts have been looking for ways for the same. This has led to an increase in using solid content of all coating products, including alkyds. This will help in decreasing the solvent vapour emission.

In various places, water-borne coatings are being used in place of solvent-borne coatings to eliminate the solvent vapor emission. In addition to protecting the environment, they also help enhance safety against fire as well as other health hazards of organic solvents. These low-odour easy clean-up products generally is less costly and is designed to be an effective alternative of alkyd based resins. But a major problem with water-based coating is that it is good for confined space but has a bit of problem in open humid areas, which too can be resolved via the right mixture of coating used

Moreover, a number of other components such as phthalic anhydride, maleic anhydride, certain solvents, and several of the vinyl monomers are seen as irritants or skin sensitizers. (A skin sensitizer is a chemical that is known to cause an allergic response following skin contact). As compared to skin irritation, skin sensitization can be defined as an immunological response to a substance causing an inflammatory skin reaction.  But as an overall group alkyd family still holds a very important role in the coating industry.

A certain predefined procedure is followed to produce alkyd resins with the help of fatty oils. Have a look at the production process of alkyl resins using fatty oils:

When alkyd resins are produced with the help of fatty acids, the following procedure is followed:

Thus, it helps to avoid step 2 and step 3 of the previous process of production using oils. By skipping these two steps, we are able to:

Here we will be looking at some of the advantages that soya fatty acid produces over its counterpart soya fatty oils. 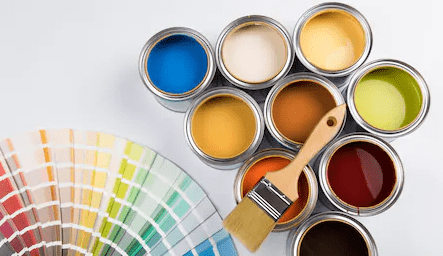 Alkyd resins are a crucial part of various synthetic paints, vanishes as well as enamels. In addition to that, they are extensively used as thermosetting plastics that can be moulded.

From the various groups of alkyd resins, the alkyd-amino resins are by far the most important one. A majority of the industrial baking enamels, for example, the ones used in appliances, coil coatings, and automotive finishes – are made using the alkyd-amino resin blends. The chlorinated rubber is generally used along with medium oil drying-type alkyds.

Also, there are various other applications of alkyd resins, such as highway traffic paints, concrete floors, and swimming pool paints. They offer perfect and long-lasting stays on the surface. The alkyd modified silicone resins are used for various purposes such as heat-resistant paints, marine coatings, and insulation varnishes, etc.

As we now understand that Alkyd Resins play a very important role in paints, so let us categories them depending on the percentage of oil they contain

Are you wondering some of the advantages of using soya fatty acids over soya fatty oils for producing alkyd resins? Well, then continue reading to find out some of the benefits for the same: 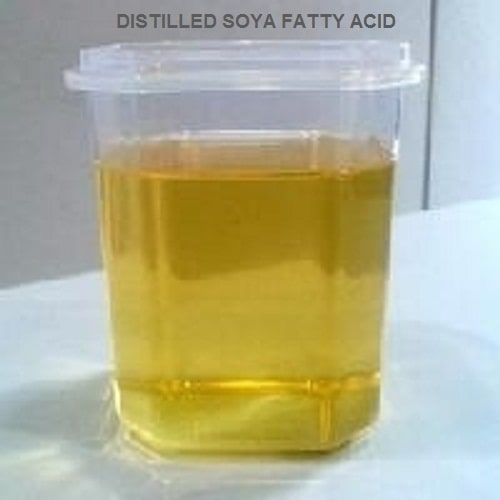 There are situations when you need to produce lighter color products. In such cases, using soya fatty acids in place of soya fatty oils can help the manufactures.

Manufacturers want the production process to be as fast as possible for two reasons – save time and money. When you replace the soya fatty oils with soya fatty acids, you are saving a great amount of energy. Not only that, but it will also help in boosting your production on the same plant and machinery.

• Not obtained as triglyceride oils

Fatty acids are not normally obtained as triglyceride oils. Therefore, they can be included in the alkyd resin formulation.

What else would be more delightful than having the freedom of choice as far as choosing the polyol is concerned. When a producer uses oil in their alkyl resin production, part of the overall polyol content is provided by the glycerol from the oil.

• Glycol can be omitted

Did you know you can omit glycol from the production process if you choose to use fatty acids? Amazing, isn’t it? We all know that glycol is highly flammable and may pose a threat to the environment as well. It may even enter the waterways and kill marine animals through industrial waste.

Over the years the need for modern alkyd resins that are less harmful for the environment and users has been growing. Water reducible alkyds and alkyds made from ingredients that have less negative impact on the environment is growing. However, the compelling remains that the properties of alkyds and it’s economics, it’s versatility, it’s ease of production and age old formulations has kept alkyds relevant if not growing. Bansal Trading Company is a market leader in India in marketing of quality alkyds.

We market alkyds of various oil lengths, viscosity, solids and oils and fatty acids. However, our focus is not to increase share of water reducible alkyds

We also market aromatic content free alkyd resins that are xylene, toluene and benzene free. We have a vast range of alternates to alkyd resins as well.

Alas, the demand for alkyds as an alternate to polyurethane depends a lot on the price comparison which changes on a cyclical basis.

Are you looking for top quality alkyd resins, polyurethane resins, melamine resins, urea formaldehyde resins, water reducible resins, or generic products like plastics, masterbatches, pigments, PVC leather, personal care, and home care, metal pre-treatment, and paints, inks, and coatings? If yes, you can check out our website. We offer premium quality products at affordable prices. To check out our complete range of products, you can visit here.